IN KEEPING WITH the themes of last Sunday’s Solar Eclipse in Scorpio, this past week has brought many issues to the surface that had been hidden from our awareness until now. Scorpio represents a shamanic journey into the night and the darkness, with the purpose of revealing a treasure and a light that is needed in our lives.
Of course, with Saturn conjunct the Solar Eclipse, much of that journey may have brought with it a heaviness or increased sense of responsibility, a feeling of fate, or an awareness that something is coming to an end. It may also have uncovered latent fears or other uncomfortable emotions that have yet to be transmuted.
This eclipse has opened a door of opportunity for us to come to terms with the shadows and bring them into the light. This theme is in effect for the next six months in varying strength, and is especially tangible this week, as we follow the waxing Moon into fullness next Sunday.
PLUTO is the planetary “ruler” of Scorpio, and so is a strong conduit for transformational energies. This dwarf planet is adept at providing situations that reveal to us the patterns we need to release. Those revelations have been intensified through the Pluto-Uranus square, exact on November 1, and the Scorpio Eclipse on November 3.
This week, Venus steps into the energy field established by the Pluto-Uranus square. Our closest planetary neighbor will first square Uranus on Thursday, and then align with Pluto on Friday.
WITH THE URANUS aspect arriving first on our radar, we can “expect the unexpected” midweek, especially in those areas associated with Venus: relationships, personal values, self-worth, finances, and our needs for comfort, ease, and beauty in life.
Then, with the Pluto-Venus alignment in Capricorn on Friday, we can use Pluto’s laser vision to focus our higher intentions and powerful knowing of how to best act on the changes brought forward by Uranus. And, since Venus will be going retrograde in Capricorn, it is likely that the transitions that begin this week will be part of a process rather than an event.
Starting on December 21, Venus will backtrack until January 31, when she again will be close to Pluto. The two planets do not align exactly at that point, but their close proximity (separated by just a little more than one degree) indicates that many situations that arise this week may take until early February to resolve completely.
TO SOFTEN our journey this week, we have a lovely Sun-Jupiter trine on Tuesday, which should help lighten our load a bit. This is the reminder that we really are loved and supported, and that we can call on others to help us as we navigate change.
We also have Neptune coming to a standstill on Wednesday, ready to go forward after having been retrograde since June 7. We have been through a phase of contemplation and withdrawal in some area of our lives. If we have taken advantage of this time, we are potentially now more in touch with our spiritual and emotional core. From this place of stronger inner connection, as Neptune starts moving forward, we can also begin to move out into the world with a greater sense of wholeness and spiritual knowing.
OUR FULL MOON next Sunday is at dawn on the Pacific coast of the United States (7:15am PST). The Moon will be in late degrees of Taurus for this lunation, carrying the energy of grounding, inner peace, and stability in the midst of change.
This is an important Full Moon, since it is the time of greatest light in a lunar cycle that began with a Solar Eclipse. The greater intentions of that eclipse, shown in part by its location in our natal charts, is now coming to fruition. The deeper change represented by Scorpio is now ready to be integrated, acknowledged, and put to practical use.
Blessings, 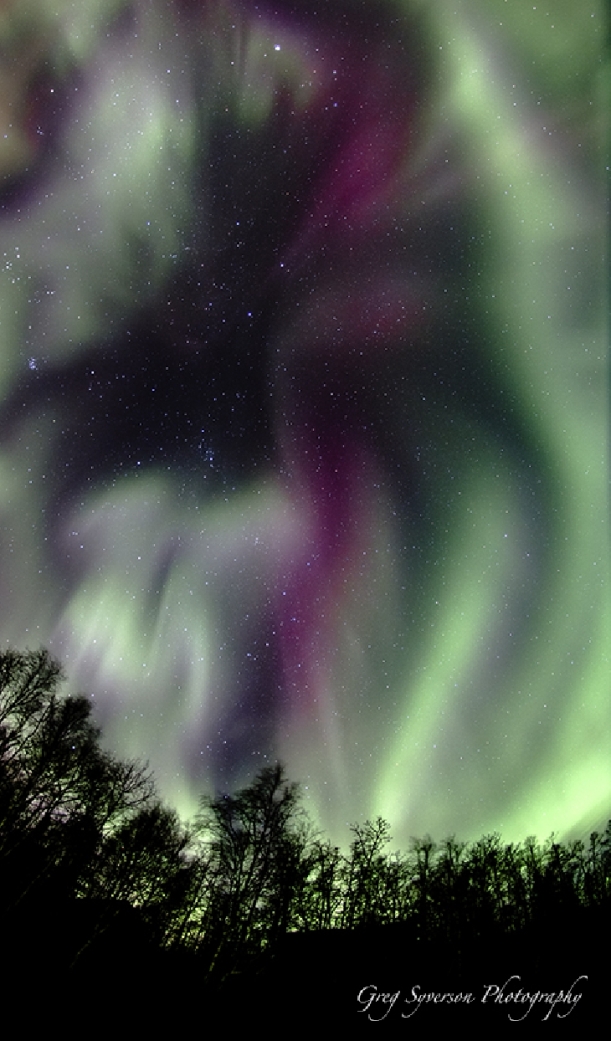 Thank you Denise! So *this* is the real reason for all the negative fear based hype about 11-11 to 11-13! I could not figure out what the point was in all the brou-haha about this week and drills, power grid going down, new finance or new world order, big surprises and Event or lack of etc. Anything anything anything to distract and derail us! They seem to be getting very predictable in their manipulations which hopefully is a sign of their growing irrelevance-or perhaps our growing awareness?

Thank you for all the useful links and info, the beautiful images of yummy looking food and the welcome dose of joyfulness;-) I too love it that there are so many beautiful and practical ways to conserve while also having fun.
Day by day we discover that the old fashioned frugality and practicality often turn out to also be part of the old fashioned grounded in the moment, laugh out loud and sing together happier and more contented way of life. I love it that we can share our discoveries and our joy across large distances like this as well:-)

Well, we still have power, and the irs.gov website still indicates its advanced warning of many pages’ inaccessibility due to “a power outage” from 4:00 p.m. November 9 – 7:00 a.m. November 12. Although some areas did go down yesterday, we’re still wired in today in Goshen. Who knows what’s up and when? According to an increasing number of folks, “It Is Not a Matter of If, but When the Lights Go Out.” Maybe so, maybe not. Meanwhile, I’m feeling mighty joyful due to some of the silliest and simplest things: sweet potatoes, flower pot heaters and coolers, and a brand new thermos, among other things.

Let’s start with the sweet potato salads, because they’re just pretty. And delicious. Here are two different batches I made recently — the first was last night (hummus, mixed greens, leftover sweet potato ‘fries’ and microgreens) and the next two photos were from a…

I have not watched this yet but based on Doreen’s comments about it, I want to share it before I forget. We have the power to cocreate a better future. There is no need to fear fukushima dai ichi or anything elde-but there is a need to make sure we are informed and pro-active in dealing with the nutjobs who are attempting to control humanity, poison the Earth and foreclose the future all for nothing but profit.

Thank you for expressing so beautifully many things which until recently I guess many of us thought were “just me/us”. Despite obviously knowing where my physical skin ends and soil and sky begin, I have always had difficulty defining myself as separate from the land. Even inside anair conditioned house, mostly confined to a bed, my physical feelings and moods are profoundly affected and even directedby the state of the living beings around me- if the plants and trees are too dry I am inexplicably irritable, restless and uncomfortable-until I water or it rains.

Adam Hudson, Truthout: While the president professes his wish to close Guantanamo, rendition, indefinite detention and black sites continue to operate while prisoners’ plights are overshadowed by events like the government shutdown.

Renee Schoof, McClatchy Newspapers: As President Barack Obama signals he will do something on his own to make good on his broken promise that Americans could keep their insurance plans if they liked them, members of both parties in Congress are proposing to do it by law.

Between Two Worlds: An Author Returns to His Roots in Iran

By Jon Letman, Truthout: The author of the new memoir The Ministry of Guidance Invites You to Not Stay: An American Family in Iran talks about his book, claiming that while Iran is still “shrouded in darkness” to the West, “Iranians are prepared to turn the lights back on at a moment’s notice.”

The Scandal of Scandals

Paul R. Pillar, Consortium News: The term “scandal” used to mean something, a serious abuse of power or some truly outrageous conduct – Watergate, Iran-Contra, lying a nation into war – but the word has grown almost meaningless, just one more partisan insult.

On today‘s On the News segment: Millions of insurance policies are being canceled across the nation and while blame shifts from Insurance companies to Obamacare, Americans still suffer; We have more prisons than schools in the US; For the second time in two decades, conservation groups have stopped uranium mining in the Grand Canyon; and More.

Christine Ahn, Foreign Policy in Focus: South Korea may be better known for its high-tech exports, but its small farmers are leading the way when it comes to food sovereignty and community agriculture.

Jason Flores Williams, Truthout: “The story of this life, this country, this world is a history of falsity masquerading as knowledge. We are muted explosions of failed and rejected prayers. Five thousand years of culture – a hungry child screaming on the kitchen floor banging pots and pans. Bam. Bam. Bam,” writes Williams about the current state of our failing society.

Marcela Valente, Inter Press Service: While non-heterosexual orientation is punishable by death in some parts of the world, many South American countries and others are respecting the right to choose one’s gender identity from early childhood, giving rise to a new field of challenges.

Behind the Kitchen Door: Restaurant Workers’ Fight for Justice

Staff, Making Contact National Radio Project: Americans eat out more than any other people, but the workers who put food on our restaurant tables are struggling to feed themselves and their families. Saru Jayaraman, co-director of the Restaurant Opportunities Centers United and author of Behind the Kitchen Door makes the case for bringing justice to restaurants and how ordinary diners can help.

Read the Article at Moyers & Company

Watch the Video at CBS News

California was Sterilizing its Female Prisoners as Late as 2010