I recommend following the link at bottom as Mahala has two extra articles posted since this one about current energies in May. One is a guest article by another astrologer. SO much going on lately! I’m very grateful for resources like these experts who share their knowledge so generously!
ohnwentsya 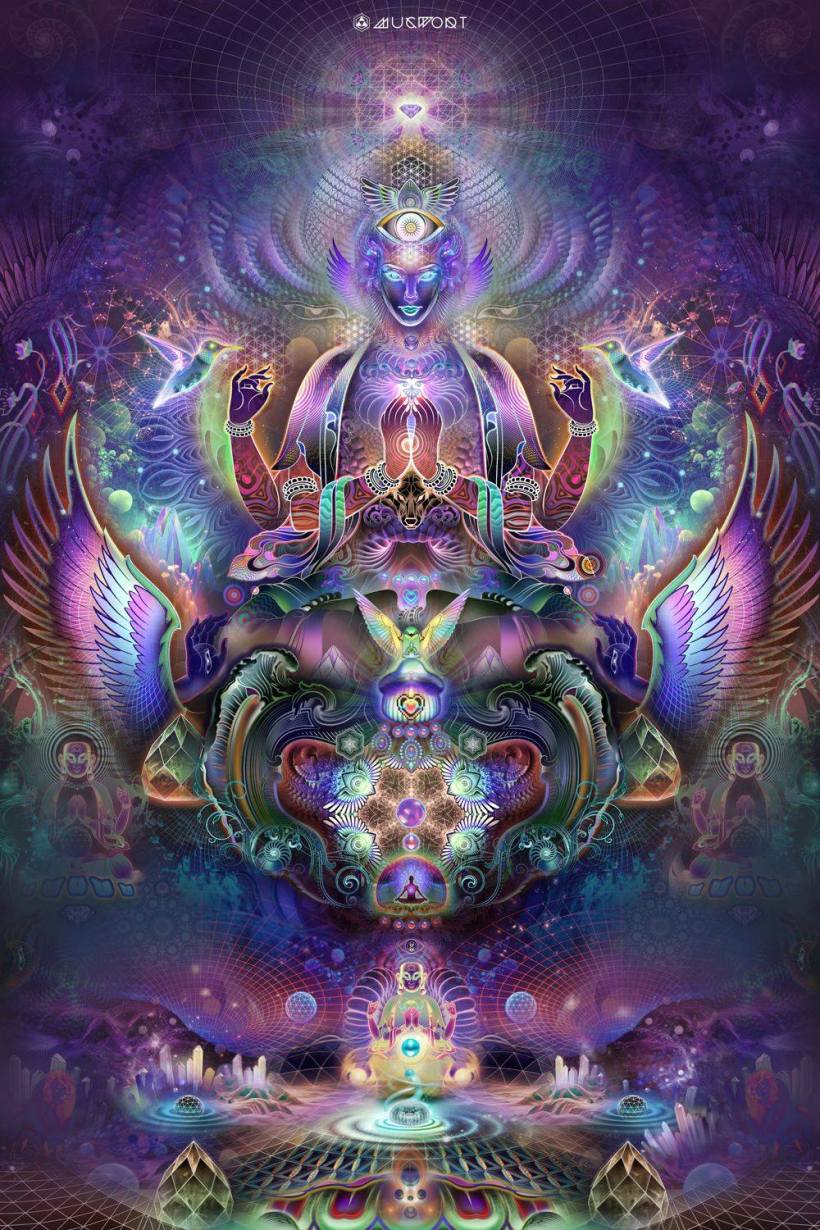 Planet Alert May 2014
By Admin on behalf of Mahala, on May 2nd, 2014
We are moving into summer. How is the weather where you live? Here in Seattle we are basking in 80 degree temperatures, and it is very beautiful with so many flowers in bloom. I send love to all the people experiencing the tremendous tornados that are happening right now. The storms are becoming stronger and stronger as life goes by. Look at what happened to the East Coast this past winter and spring. I bet those people thought they would never see the end of snow. Fortunately Jupiter will move out of the sign of Cancer (water) by the end of July. Then they will just have the hurricane season to go through before Jupiter moves off the coast. This storm energy should be over by October.

The cardinal cross has been causing a lot of very intense energy. This is the year of the grand cross. We started this year with a cross in the heavens. On January 1st there were 5 planets in Capricorn, 1 planet in Aries, 1 planet in Cancer, and 1 planet in Libra. The planets were not exact at that time but it still formed a Grand cross. This started the really intense energy that is still in effect. April 22/23 was the culmination of this cross with the planets on 13 degrees of each sign. Thirteen is the number of transformation.

The third and final cross will be on July 4th of this year when the sun will be on 13 degrees cancer, Mars on 19 degrees Libra, Pluto on 12 degrees Capricorn, and Uranus on 15 degrees Aries. Then by the end of July the cross will start to separate when Jupiter goes into Leo and Mars goes into Scorpio. The cross on July 4th will again activate the energy that occurred on April 22/23.

By the end of July the energy should start to mellow so we will be able to relax somewhat. Pluto and Uranus will still be making a square to each other so we will still have the energy of sudden change and transformation in affect although it should not be as intense as it has been.

When Mars moves into Scorpio, which is where Saturn has been for the past couple of years, we may start to feel the disruptive energy from those two planets. Then we will have both Mars and Saturn activating Moscow and the Middle East which includes parts of Africa. This could cause more disruptive energy in those areas. The planet Mars was on top of Vladimir Putin’s Sun in April and this war-like energy will still affect his chart for a while. His Sun is on 13 degrees Libra, so I think the revolution in the Ukraine is not over yet. With the next cross over Washington, D.C. there could be more challenges between the United States and Russia. Or this energy could bring Washington, D.C. into fast speed transformation.

The other possibility is that the time-lines finish coming together by the time of the third cross and will move us totally into the new energy. Or maybe that event will happen sooner. I feel like we are getting closer to manifesting the oneness energy. Some people are already doing that. We need more people manifesting this type of energy to push our Earth totally into the higher frequency Earth.

We just had a solar eclipse on April 28/29th depending on where you live in the world. The umbra from that eclipse was seen mostly over Australia. The Sun was on 9 degrees Taurus and this degree means ‘the compassionate linking of all men’. In other words it reveals the feeling of human cooperation at the stage of pure altruism and service to the social Whole. On that foundation of Christ love, or true companionship, man must reach a still higher level of experience made possible by the refinement of the substance of his being, his consciousness and his will. This goes beyond imagination and faith in the future for it implies going into the dark to bring life and love to the tormented and the deprived. Looks like there will be people who will still need our help.

There was another cross that appeared as a crop circle in a field in Holland on April 26, 2014. You know the saying ‘as above so below’. I think this crop circle is another sign that we need to pay attention to. Here is a link to that crop circle. http://www.robbertvandenbroeke.nl/graancirkelarchief/5e_Formatie_2014. (More info for link: http://www.bltresearch.com/robbert.php)

Then as we move on into October energy we will experience another blood red moon eclipse. This eclipse will occur on the Jewish holiday of Sukkoth. The date of that holiday starts on the night of October 8th and has always been considered a happy celebration. It corresponds with our harvest festival that is always in October.

The Earth is still transforming and changing. Have you ever thought about how our combined thoughts of anger and fear could be causing a lot of the Earth changes that have been occurring? Thoughts are things. This means to be very careful of what you think because it just might manifest in your life.

The most important thing about this change is the change we see within ourselves. The letting go of what we do not need anymore including our physical possessions. Doesn’t it feel good to clean your closets and get rid of, or recycle what you do not want or need anymore? I find it is a good feeling and makes me feel lighter and gives me a feeling of freedom.

Freedom is a state of mind. You can be free where ever you are. It’s all in your mind. And it’s time to start using your heart brain instead of your head brain. Do you realize how many people have been going through brain problems since Uranus went into Aries? That sign rules the head and brain and Uranus rules changes, thus changes in your brain. A lot of people have had to go through the experience of brain problems to teach them it is time to think with your heart.

I remember my grandchildren watching a video with little bears in it who used their hearts to send out beams of love to people in trouble. The video was called ‘The Care Bears’. I thought to myself, we should have more videos like this to teach children how to live and love instead of the violent videos most children watch.

Happy Mother’s Day to all you mothers out there. Enjoy your day, and remember to walk softly on this beautiful planet and stay in the vibration of love. So Be It! ** Mahala Gayle **

Thank you to those who have sent donations. They are greatly appreciated. Blessings to you!