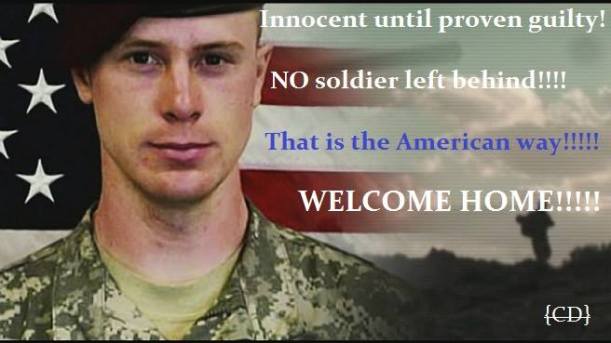 Tomas Moniz, Chris Crass and Rad Dad community, Truthout: A call to make this Father’s Day a Feminist Fathers’ Day and for dads, papas, bapas and all parents along the masculine gender spectrum to embrace feminism and resist misogyny in our families and society.

Report: A Carbon Tax That Would Create Jobs, Cut Emissions and Put Money in Your Pocket

Mike Ludwig, Truthout: Giving taxpayers $250 per month, reducing carbon emissions and boosting the economy: This is what the future could hold if the United States imposed a revenue-neutral carbon tax on fossil fuel production.

William Blueher and James Hoff, Truthout: Bill de Blasio’s role in helping Andrew Cuomo attain the endorsement of the Working Families Party has opened up space for a more vigorous and radical discussion of a minimum wage for NYC.

What Happens When the Tea Party Goes to Washington

The Daily Take Team, The Thom Hartmann Program: For the past 34 years, the United States has seen a continuous erosion of the middle class, while witnessing a boom for the millionaires and billionaires. What we are left with today is an economy that Reaganomics built – and that Kochtopus-funded, Ayn Rand-inspired economics professor Dave Brat and the rest of his Tea Partying friends – want to preserve.

The Constitution Impaired; the Bill of Rights Annulled

Beatrice Edwards, Berrett-Koehler Publishers: At this point in our history, if a crime is an official secret, anyone who speaks about it is a criminal. The Constitution of the United States is intact, only impaired, but the Bill of Rights has been shredded.

Uncle Sam Doesn’t Want You – He Already Has You

William J. Astore, TomDispatch: Unlike the recruiting poster of old, Uncle Sam doesn’t want you anymore – he already has you. You’ve been drafted into the American national security state. Nowadays, in “Fortress America”, every one of us is, in some sense, government issue in a surveillance state gone mad.

Bill Moyers | Joseph Stiglitz: How Tax Reform Can Save the Middle Class

Bill Moyers, Moyers & Company: In part two of his interview, economist Joseph E. Stiglitz says corporate tax abuse has helped make the United States unequal and undemocratic, but the Nobel Prize-winner has a plan to change that.

A Field Day for Fracking

Wenonah Hauter, OtherWords: US and EU negotiators recently began a new round of negotiations on the Transatlantic Free Trade Agreement. Largely secretive, newly leaked information suggests the deal would eliminate restrictions on US exports of fracked gas to the EU.

Paul Krugman, Krugman & Co.: There has been a fairly substantial industry of inequality denial on the right, and we know perfectly well why: It’s all about defending the 1% from the threat of higher taxes and other actions that might limit top incomes.

Victoria Bassetti, Brennan Center for Justice: In two recent Supreme Court cases, the court’s decisions may significantly alter the way we capture, store and consume information and the extent to which we can expect privacy, or control, of that information.

Kristin Moe, Yes! Magazine: They’re not always optimistic about the future of Camden, New Jersey, but they’re committed to it anyway, and they’ve created one of the nation’s fastest-growing networks of urban farms. 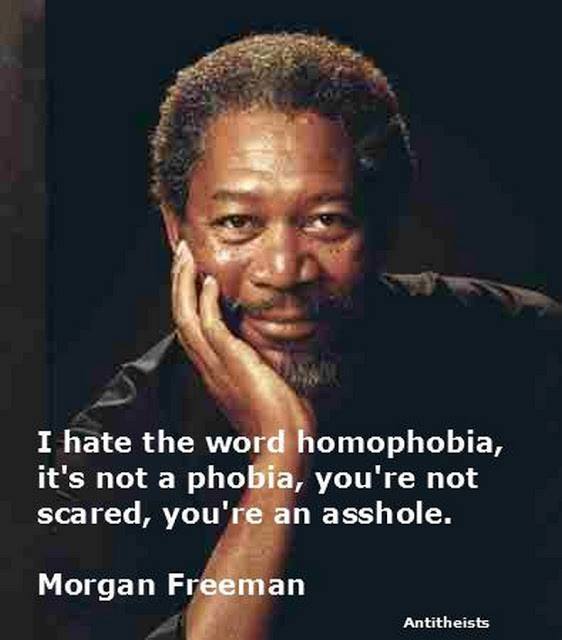 Thank you Aisha! I have lived through too much of
the unpleasant response from Team Dark for shining too much light. I’m so grateful that things are shifting and mire people are letting their own light shine. For those of us past college age it’s been a loong time coming but I think it’s very worth it despite the difficulty to see the Earth healed and a return to respect for all living beings.

As mankind started to take those first faltering steps away from the old habits of staying stuck in the same rut, it was not an accidental move. Rather, it was the culmination of a long and rather intense fight between the powers that considered themselves as the true rulers of this world, and by the force of the incoming light, embodied in a myriad of different ways. You see, mankind has for far too long been held hostage by those with their own agenda, an agenda that took the presence of mankind on this beautiful planet for their own benefit and indeed as a chance to satisfy their own need to manipulate and subjugate others. But as things started to escalate, the force of the light could not be held back any longer, and as such, more and more of the individuals constituting the population on this planet took to…