Monsanto’s Herbicide Linked to Fatal Kidney Disease Epidemic: Could It Topple The Company?

The “Liberal” Ivory Tower Often Discriminates Against Women of Color

Carmen G. Gonzalez and Angela P. Harris, Utah State University Press: Academia champions meritocracy and prizes the creation of neutral and objective knowledge for the betterment of society – values that are supposed to make race and gender identities irrelevant. But women of color too frequently find themselves “presumed incompetent” as scholars and teachers.

Tracy Fernandez Rysavy, OtherWords: The proposed $4 billion gas export terminal in Cove Point, Maryland, will surely spur more fracking around the country and boost natural gas exports at other ports. And while energy companies stand to reap big profits from such a move, the public would bear the fallout.

Rebecca Gordon, TomDispatch: Though it’s seldom commented upon, the infrastructure for, the capacity for, and the personnel to staff a system of institutionalized state torture remain in place, ready to bloom like a desert plant in a rain shower the next time fear shakes the United States.

Kristina Chew, Care2: Yara Faris was arrested on December 8, 2013, and accused of “financing acts of terrorism” – all because she had provided food and assistance to Syrians displaced within their own country as a result of the three-year civil war.

Julia Angwin and Mike Tigas, ProPublica: If you downloaded the privacy software Tor during 2011, the NSA may have scooped up your computer’s IP address and flagged you for further monitoring.

How to Leapfrog Carbon

The Daily Take Team, The Thom Hartmann Program: What if the dozens of developing countries across the globe that still rely on burning wood for energy jumped directly to renewable energy, and leapfrogged the whole carbon cycle? Well, that’s exactly what’s going on right now in rural India.

Why Elections Still Matter, Except When They Don’t

Bruce A. Dixon, Black Agenda Report: Campaigns and elections only make a difference when we use them to raise the questions that capitalism will not and cannot answer but which absolutely must be asked so people can begin to think outside the matrix, to visualize the world that we have to build.

Paul Krugman | The Trouble With Dynasties

Paul Krugman, Krugman & Co.: When talking about the taxation of wealth, what would happen to that revenue versus what happens if the rich get to keep the money? If the government uses the revenue to pay for social insurance and/or public goods, that’s likely to provide a lot more benefit to workers than the trickle-down from increased capital.

Apostolis Fotiadis, Inter Press Service: Plans by the Greek government to sell companies that handle the key resources of energy and water face serious obstacles, and its policy to offer investors exceptional privileges in an effort to boost interest in privatization is coming under strong pressure.

China’s Wealthy Getting Richer in a Declining Economy

Sara Hsu, Triple Crisis: Inequality is not a new problem – it has been clear for years that China’s divergence in incomes of the lower and upper classes is a serious issue. It is, however, disconcerting that current conditions have only made this disparity starker.

Mark Karlin, BuzzFlash at Truthout: Terrorists are considered to be those people who create explosions that destroy lives; the 5-4 paper-thin majority on the Supreme Court, similarly, is conducting an ongoing demolition of democracy. 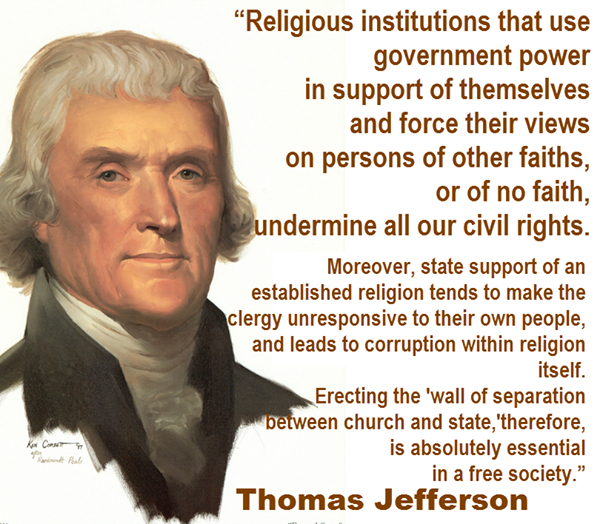 In Wake of Hobby Lobby, LGBT Community Braces for “Pandora’s Box” of Discrimination

Read the Article at Daily Kos

Debunking Eight Myths About Why Central American Children Are Migrating

Read the Article at In These Times

Why Did the United States’ Only Pot Researcher Suddenly Get Fired? Ruling Mahavidya: Dhumavati (Goddess of Mirrors) and Kali (The Destroyer)

Skill: embrace the current of energy and go where it takes you without fear

On the eve of a magical Full Moon, a “super moon,” we begin to feel the release and the relief from energies (situations, thoughts, beliefs, encumbrances, relationships, obstacles, habits, negativity) that have bound us. This is the blessing of the divine feminine energy that cradles us right now. We are held very closely.

The day’s energy is so powerfully life-affirming and aligned with rebirth that I will just direct you to the past few days’ reports in the Archives atwww.oraclereport.com to see what the Archontic minions are up to. All of that is still in play, and even more tempting as the Full Moon approaches. It’s getting plainer and plainer for everyone to see, and the light of the Full Moon will only accelerate the vision. So we understand that we are still under the Illuminati’s favorite energy for attempts at control – the Mars/Eris energy, the Battle Twins. Mars will make exact opposition with Eris overnight (July 12 01:00 am ET/ 5:00 am UT). This is when the transit reaches the apex of its power.

Back to the beauty at hand. Today’s energy unleashes a wave of imagination, creativity, and heightened intuition. It ranges from romantic to etheric to sonic to harmonic to simplistic. It’s like floating on a current. It takes you wherever your mind can go.

With this in mind, we are super-sensitive to our own inner voice – our intuition, guidance, and stirrings in the heart. Remember we are released from something and almost magnetically drawn toward something else. Free your mind of what this might mean or look like. It could be a thought or belief about yourself or a situation. Whatever it is, it is something that has metaphorically bound you in chains. It may be multiple things.

We are held in tight embrace by Gaia Sophia, her ally Sabaoth (the Sun) , her emissaries (the Wisdom Goddesses aka the Mahavidyas), the divine beings in the Galactic Center, and their emissaries (the forces of light in the galaxy). All we do is hold on.