Thank you Laura! I’ve been trying to explain this set up to the “dong-dinar currency revalue” followers that I know. I’m so glad this is outlined so clearly in this article, anyone can understand what is going on.

I awoke in the wee hours of the morning empathing that exuberant and fluttery feeling of completely ungrounded “liberation.” That moment when someone realizes s/he has burst through old barriers but has yet to anchor the wanted changes into tangible, lasting reality. This sort of “revolution” lives up to its definition: it moves in a circle with initial 180 degree change only to arrive right back where we began. That’s why I support evolution rather than revolution. Why I celebrate, honor and strive for transmutation as opposed to “put a bird on it.”

Although most people won’t accept responsibility for the true opportunities presented in such wildly exuberant collective energy, if an individual exercises extreme discipline and discernment, the breakthrough, this “Zeitgeist” really can lead to liberation. That’s why my “Happy Gratitude Day” post suggests people “make a wish” in this time of peculiar disturbance in the Force. The key…

Thanksgiving Day and the Powerful Play

William Rivers Pitt, Truthout: We live in a world of shrinking margins, of narrowing visions, a world ruled and ruined by fools. This is the fact of our time, and no one is going to fix it today. Tomorrow, perhaps, but in the meantime, hold close what you hold most dear, and give thanks for the chance of that holding.

Thanksgiving and the Socialist Imaginary

Ben Agger, Truthout: Canadians can access socialist imaginary through the Canadian New Democratic Party; with a Democratic Party that has no vision of utopia, US Americans access socialist imaginary through Thanksgiving. Holidays bear utopia as the negation of present suffering, a political resource at a time when mainstream Democrats cannot out-right the right.

Show Up on Thanksgiving or Get Fired

Jim Hightower, OtherWords: Most Americans will get a much-deserved break from work on Thanksgiving Day. But millions of others won’t. Wal-Mart, Target, Macy’s, Radio Shack, and other retailers are requiring their low-paid workers to put in a shift.

Ferguson Thanksgiving: A Former Slave Proposed the Holiday 55 Years Before Lincoln. Why His Version Matters Today

Jedediah Purdy, YES! Magazine: For some, racial inequality and fear are raw realities every day, and anything inspiring in American history rings false and remote. For others, the call to reflect on injustice feels like a personal accusation. But we are caught in this history together.

#Not1More Means Not One More

Carlos Garcia, Puente Movement: Our organizing is based in the idea that when you organize from below, defending the most vulnerable, you lift everyone else up with you. When the most stigmatized have their humanity recognized, everyone else’s expands as well.

“Coercive Diplomacy” and the Failure of the Nuclear Negotiations

Gareth Porter, Middle East Eye: The US posture in talks with Iran has reflected the perspective of a dominant power accustomed to employing coercive power.

The Second Term That Movements Build

Kate Arnoff, Waging Nonviolence: The work grassroots organizers have been doing to put pressure on the White House since well before the 2008 election is paying off.

Read the Article at The Atlantic

Thomas Piketty Is Right: Income Inequality Is Holding Us Back

Read the Article at MintPress News

Thank you Cindy! As always your ability of capturing the vivid colours and patterns, and the locus genii of a place on film is spectacular.

Where I live was also long ago part of the Aztlan Empire, and we have a lot of influences and people from there-even though we are not so close to the border. Something about subtropical climate and vivid, creative colours seem designed to go together. 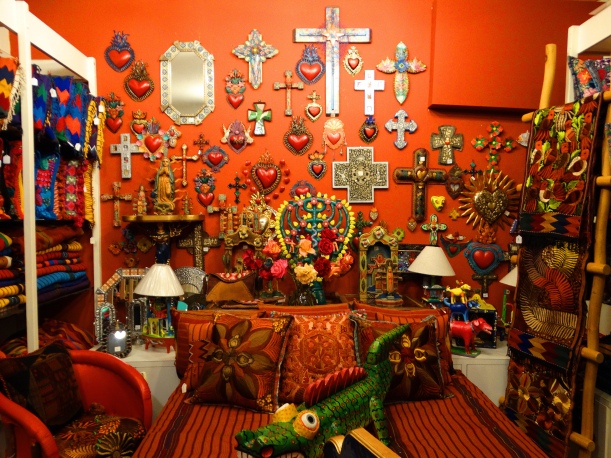 I was born in San Diego. 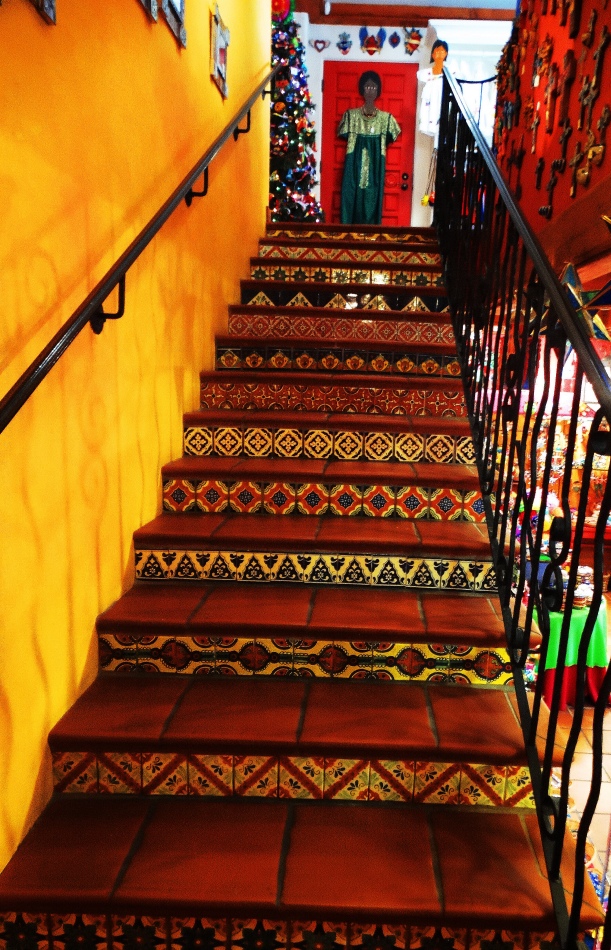 It is a cultural crossroad, the most southwestern US city that shares a border with Mexico. 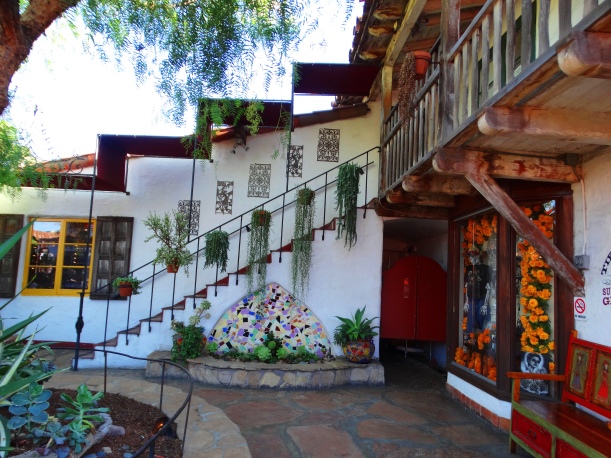 The phenomenal artistic influence of Mexico is everywhere, which is probably why I so love the creative use of vibrant color.

Mexicans owned this territory, long before we ever got here, and before we subsequently declared many of them “illegal immigrants”.

It preserves many of the area’s original adobe ranchos, as well as the old pioneer homesteads, which I will show you in the next post.

Cheers to you from San Diego’s vibrant multi-cultural crossroads.