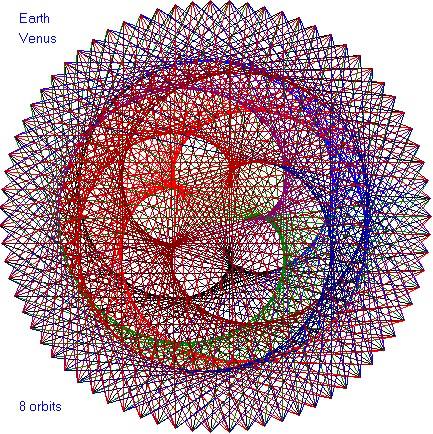 Challenging Bedrock Law: “Dillon’s Rule” in Detroit and Beyond

Simon Davis-Cohen, Truthout: Detroit and other city governments have been effectively dissolved. In the Motor City, all governing power resides in one man – Kevyn Orr – the state-appointed “emergency manager.” He performs all functions of local government, unilaterally.

Patrick Glennon, Truthout: In his recently translated book, The Disunited States, Vladimir Pozner reveals the alienation, class antagonism, racism and sexism endemic to this country in the 1930s – and how little has changed.

Jeopardy Has Not Attached: Killer Cops Can Still Be Indicted

James Marc Leas, Truthout: Protests should continue to demand justice for Michael Brown and Eric Garner. The officers who killed them can still be indicted and tried for murder under state law in Missouri and New York.

Christopher Zumski Finke, YES! Magazine: The hero and her alter ego, Diana Prince, were the products of the tumultuous women’s rights movements of the early 20th century, and her enigmatic creator believed women were destined to rule the world.

Making Contact, National Radio Project: The year 2014 saw social movements ranging from pro-democracy protests in Hong Kong to the Black Lives Matter movement in the United States. Making Contact brings an update on some of these movements that made major news this year.

Listen to the Radio Report

What the US Should Learn From Russia’s Collapse

Miriam Pemberton, OtherWords: It’s time for communities that are dependent on Pentagon contracts to work on strategies to reduce their economic vulnerability as defense spending dwindles. The time to start planning an economic transition is now.

Why Obama Won’t Reach an Agreement With Iran

Gareth Porter, Middle East Eye: The Obama administration has no obvious incentives to reach an agreement with Iran on its nuclear program because the United States is getting most of what it wants already under the status quo.

It’s Not Even 2015, but the 2016 Republican Presidential Race Rumors Have Begun

Robin Marty, Care2: It’s still 2014 for at least another few days, but that hasn’t stopped the 2016 presidential speculation from jumping to an accelerated start, with news that another Bush may be tossing his hat in the ring.

NSA Fesses Up to Improper Surveillance of US Citizens

Evil Torturers Catch a Break: How Americans Got Distracted From a National Travesty

US Prepares to Accelerate Detainee Transfers From Guantánamo Bay Prison

After Scrutiny, CIA Mandate Is Untouched

Read the Article at NPR

On Racial Issues, Americans Are Divided Both Black and White and Red and Blue