FROM THE CURRENT ISSUE

Can the Left and Right Unite to End Corporate Rule? An Interview with Ralph Nader and Daniel McCarthy

Partisan gridlock keeps the focus on the fight—but we might have some radical ideas in common.

“The Internet Is My Lifeline”: Hip-Hop Artist Jasiri X on the FCC’s Net Neutrality Vote

Women Over 65 Own Nearly a Third of Iowa’s Farmland—Can They Prevent the Next Dust Bowl?

What’s the True Impact of the Alternative Economy? Researchers Decide It’s Time to Find Out

When the Grandmothers Awoke

These Neighbors Got Together to Buy Vacant Buildings. Now They’re Renting to Bakers and Brewers

Though the model is new and small, it holds outsize potential for the many neighborhoods whose downtowns are controlled by faraway landlords or retail chains.

Forget Dystopian Fiction: This New Novel Explores Being a Modern Teenager Waiting for the End Times

We’re Young, Passionate, and Bent on Justice: Why #BlackLivesMatter Is Irresistible

Students for Economic Pluralism, Unite! How College Kids Are Taking on the “High Priests” of Money

Publicly owned broadband lets local communities from Iowa to Louisiana control a vital economic resource—rather than leaving it in the hands of a few monopolistic corporations. The outcome of this week’s FCC vote could either help or hinder the path forward.

From Warrior Cops to Community Police: A Former Chief on How We Can Turn Back the Tide of Militarization

FROM THE CURRENT ISSUE

Replace the Gospel of Money: An Interview With David Korten

What if we measured wealth in terms of life, and how well we serve it. 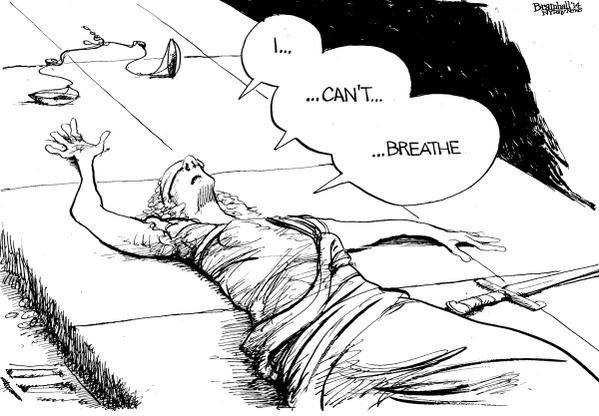 William Rivers Pitt, Truthout: We all like to believe in the concept of progress, but the fact that hyper-weaponized police forces are laying unarmed Black men low left and right without consequence makes claims there has been progress against racism in this country doubtful.

Aaron Cantú, Truthout: The Grange – whose members are called “grangers” – is one of the oldest civic institutions for farmers in the United States, but resistance to Big Ag’s agenda is creating a rift between old and new grangers.

Big Changes in Fine Print of Some 2015 Obamacare Plans

Charles Ornstein, Lena Groeger and Ryann Grochowski Jones, ProPublica: An analysis found that many health insurance plans offered in the federal Affordable Care Act marketplace are changing their benefits heading into 2015. Consumers have until December 15 to switch plans before they are automatically re-enrolled.

More Corporations Flee as ALEC Rolls Out Its Legislative Agenda

Lisa Graves, PR Watch: While ALEC crows about the midterm elections, nearly 100 private sector funders have left the group since 2011. Mega-corporations like Google, Facebook, Yelp, Yahoo, Overstock.com, SAP America, AOL and Emerson Electric are all announcing that they have left ALEC or will soon leave.

Ryan Alexander, OtherWords: Giving oil and gas companies royalty-free fuel is a huge waste of taxpayer money. Gas companies drilling on federal lands have avoided paying over $380 million in royalties on the fuel they’ve extracted over the past eight years.

Making Contact, National Radio Project: Over 6,000 migrant deaths were recorded on the US side of the border with Mexico between 1998 and 2013. The true number of deaths is likely higher, and thousands of families never hear from their loved ones again.

Listen to the Radio Program

Bruce Dancis, The Sacramento Bee: An antiwar activist looks back on his actions opposing a war he considered “immoral, illegal and unjust,” and reflects on his disappointment that the movement opposing the Vietnam War failed to stop it sooner.

Forgetting the Lesson of Cypherpunk History: Cryptography Is Underhanded

Bill Blunden, Truthout: Several high profile figures have openly extolled the virtues of commercial technology as a means of remediation for surveillance by the NSA. That a journalist like Glenn Greenwald would accept guarantees of genuine protection from corporations like Google or Apple is an ominous sign.

Sit Still, Listen and Accept Being a Target: What White Men Can Do in Times Like These

Kevin Fong, YES! Magazine: From law enforcement officers to sports team owners, we’re hearing plenty of stories of white men behaving badly. Even the most decent and principled ones have to exercise muscles of consciousness they haven’t needed to use before.

The Police in America Are Becoming Illegitimate

The New Republic and the Beltway Media’s Race Problem

Read the Article at Vox 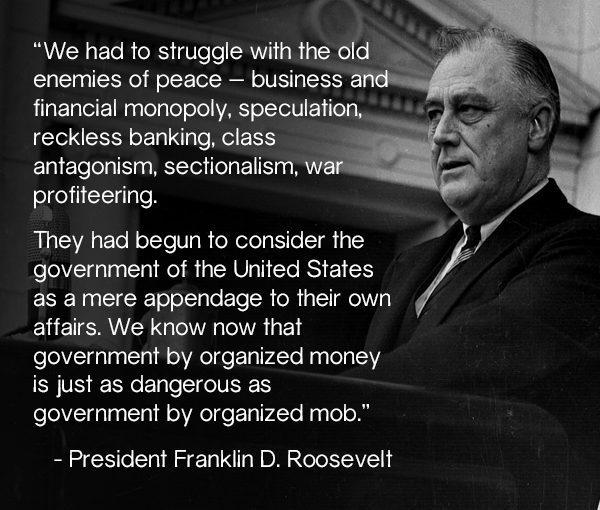