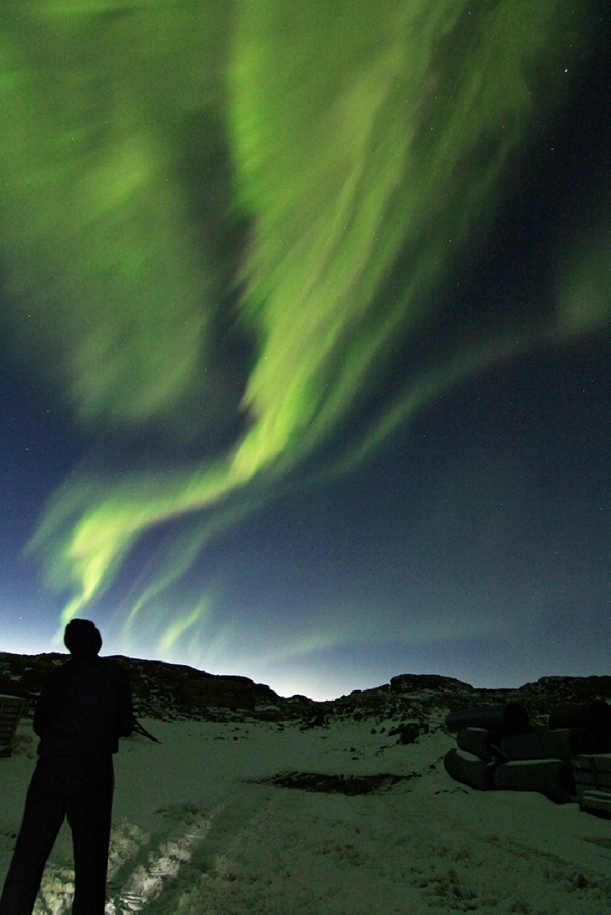 OUR NEW WEEK and our new month begin with a New MOON, at 4:22pmPST on Monday. This particular lunation feels like a bit of a relief to me, perhaps because it is the first one since our Full Moon on September 19 that does not include an eclipse as part of its lunar cycle.
And, our December New Moon is in Sagittarius, a fire sign known for it optimism, adventurous spirit and sense of humor — qualities we can all benefit from cultivating, especially given the intensity we’ve been through lately.
SAGITTARIUS is also the sign associated with our beliefs and belief systems, ideologies, life philosophies, religions, and understandings of life’s meanings. It makes sense, therefore, that the symbolic image associated with the 11th degree of Sagittarius (where the New Moon is located) brings forward themes of truth and perception:
“An explorer examines an archaic idol shaped like a crouching panther, set high above a village square. In the flickering light of a votive candle, its eyes appear alternately laughing and ominous.”
This visual image, from Martin Goldsmith’s book The Zodiac by Degrees, is accompanied by these descriptive phrases — which we can use to understand more fully the purposes of this week’s New Moon:
“Finding one’s own truths, apart from the idols of one’s culture; lynx-like acuity of perception; integrating human intelligence with the instinctive perceptions of the animal; studying human behavior, from the noblest to the most savage; looking at things playfully, from a variety of perspectives vs. becoming hypnotized by some negative thought form; distinguishing between true and false beliefs.”
ONE OF THE COMMON aftermaths of experiencing change and intense circumstances is a shift in life perspective. Something occurs or we make a choice that takes us into new territory, and we are altered. The change may be subtle or profound, but it requires an adjustment in how we perceive life from then on. No doubt many are going through this adjustment phase right now.
In that light, this symbolic interpretation of the New Moon energies feels very appropriate. As we adjust and resituate ourselves within our lives, we are compelled to rethink what we define as “truth” for ourselves, and what we truly believe in.
This New Moon may also provide a new starting point for those who wish to lighten up, to see life through a more positive lens, in spite of what the nightly news or those around us may focus upon. (My biased interpretation of the “news” that most often grabs the headlines is that it should more accurately be called “whatever will evoke the most fear, anxiety, and negative emotion in the most people.”)
MERCURY will assist with our positive-thinking goals, since this planet that represents our conscious minds will join the Sun in Sagittarius on Wednesday. Even the “hard” aspects to Mercury on Friday and Saturday (Neptune square and Jupiter sesquisquare) should be relatively gentle in nature. The primary caution with these aspects may be to double check our calculations and to rethink plans before putting them into action — a bit like a “mini” Mercury retrograde.
That being said, there are positive benefits of Friday’s Neptune-Mercury square. We can use this aspect to daydream or fantasize, or to access our own intuition or to meditate — as long as we don’t require our imaginings or insights to have practical application just yet. Remember that dreams — whether night dreams or day dreams — are often symbolic rather than literal.
MARS ENTERS LIBRA on Saturday, to begin its almost eight-month transit of the sign. Mars usually moves through each sign within about two months, but the red planet will be retrograde in Libra from March 1 to May 19, so will not move on to the next sign (Scorpio) until late July.
This will be an interesting transit. Mars can be a little uncomfortable in Libra, since the planet (named after the god of war) is about assertiveness and independent action, whereas the sign is about cooperation and working inter-dependently.
In the positive, we can use this Mars transit through Libra to find new avenues for creating peace and harmony in the world. We can also take action for greater equality and justice, and will most likely be more impatient than usual where the opposite is true.
At the same time, we will want to watch ourselves for ways in which we ignore or downplay our true needs and desires, simply because we don’t want to ruffle anyone’s feathers. If we take that non-assertive road too often, our leftover energy can come out passive-aggressively when we least expect it.
MY TELECLASS for the first six months of 2014 is now open for registration! I’ve entitled it “Surf’s Up! Riding the waves of the first six months of 2014” — for reasons that will become apparent once you read the description.
I’ll include more complete information about the event in future journals — but if you want to read more now (and sign up, of course), please read my blog post entitled “Surf’s Up! teleclass in January.”
Blessings,

NorthPoint Astrology Blog: To read my recent blog posting, “Surf’s Up! teleclass in January,” please visithttp://northpointastrology.blogspot.com/. I look forward to your comments!